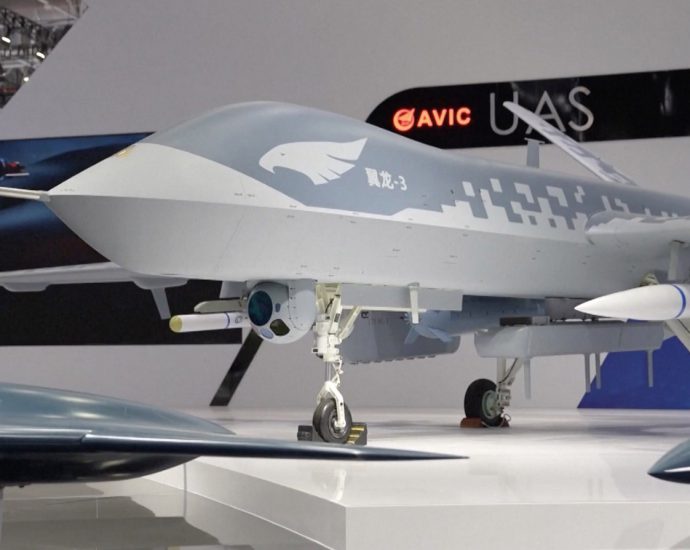 The Wing Loong 3 has a 24-meter wingspan, a 6,200-mile range, and a much heavier payload than its predecessor.

The Wing Loong 3 can carry as many as 16 different missiles and bombs, including the PL-10E air-to-air missile, giving it some defensive capability against enemy drones and helicopters.

With China’s non-interference policy, it opens up the prospect of these drones being sold to states which are hostile to the United States; a disquieting prospect when the 10,000 km (6,200 miles) intercontinental range of the drone is considered.  In theory, they could endanger remote bases located abroad or ships out at sea, military assets that have not faced a credible air power threat since the 1950s.

2022-11-22
Previous Post: Faraday Future may not be able to deliver its luxury EV
Next Post: GHP Management Corp court case tossed out by Judge in favor of L.A. on emergency eviction protections
My Tweets