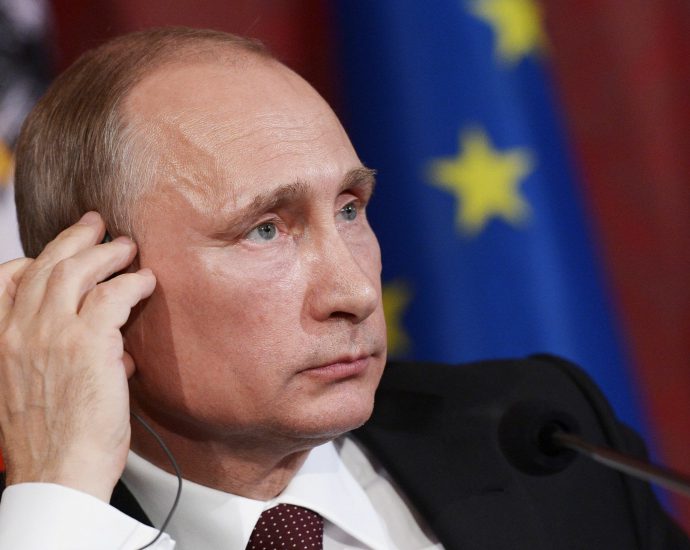 Russian President Vladimir Putin has stashed billions in the Central African Republic in preparation for an “evacuation” in the case of an “emergency situation” in Moscow due to overwhelming disapproval of the war in Ukraine.

Earlier this month, it was revealed that Putin would not attend the G20 Summit in Bali, Indonesia. While the Kremlin cited a busy schedule as the reason, sources alleged that he feared an assassination attempt as the true determining factor.

An estimated $14.8 billion in cash and gold were sent for safekeeping in Africa under the order of President Putin. The enormous amount of wealth is housed in “underground warehouses” through the oversight of Wagner, a private military company and key ally to Russia.

Wagner has assisted Russia in the invasion of Ukraine through the recruitment of tens of thousands of mercenaries and convicts to supply the front lines with desperately needed manpower.

Putin and the head of the Central Africa Republic met last Friday to discuss the transfer of assets.