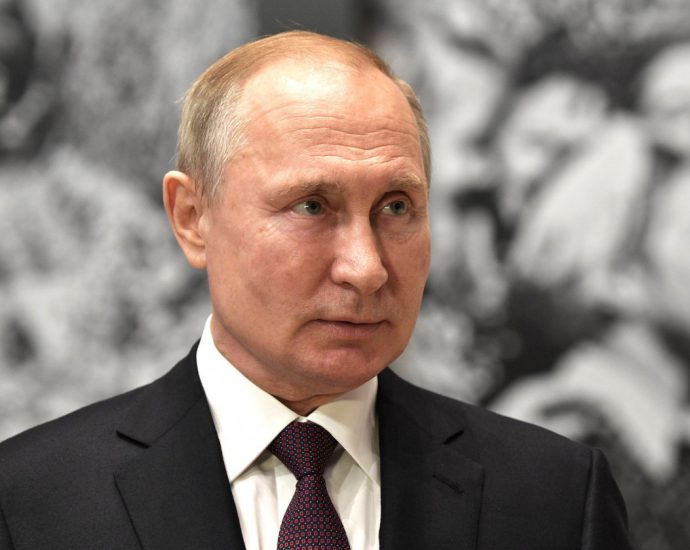 Vladimir Putin ‘living in fear for his life as army retreats

Russia announced it was withdrawing from the Kherson region, marking one of the most embarrassing defeats for Mr Putin and a potential turning point in the war which has reached its ninth month.

The loss of Kherson, the only regional capital Russia had captured in the conflict, dealt a heavy blow to plans to establish a land corridor to Crimea and secure a water supply to the Russian-controlled peninsula.

“Putin is very afraid because there is no forgiveness in Russia for tsars who lose wars,” Oleksiy Arestovich, an adviser to the Ukrainian president’s chief of staff, told The Times.

2022-11-25
Previous Post: HACK ALERT: Android users warned by Google over hack that lets strangers see everything on your phone
Next Post: Feds Open Inquiry into Rent-Pricing Algorithm Create By RealPage
My Tweets