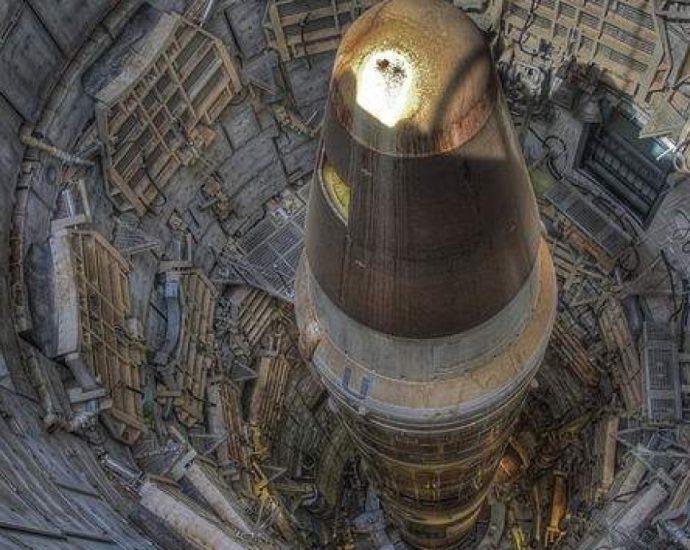 Ukraine held about one third of the Soviet nuclear arsenal, the third largest in the world at the time #Ukraine #nuclear

Ukraine HAD in its possession “nearly 9,000 nuclear weapons as well as 176 intercontinental ballistic missiles and 44 strategic bombers.

While Belarus and Kazakhstan agreed to transfer their nuclear weapons over to Russia, Ukraine did not. Instead, Ukraine signed the Budapest Memorandum with Russia, the United Kingdom, and the United States.

In return for Ukraine giving up its nuclear weapons, the country was given security assurances against threats or the use of force. Formally, the weapons were now controlled by the Commonwealth of Independent States.

However, it’s very clear that Russia is violating the agreement and now many believe that Ukraine made a big mistake giving up its nuclear stockpile.