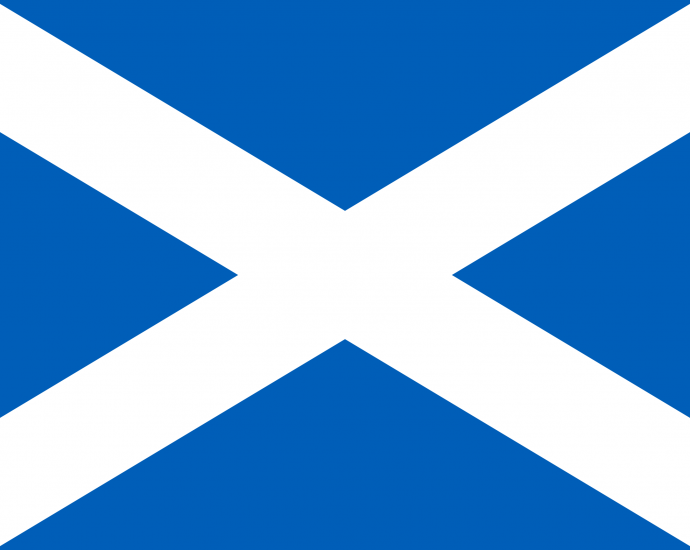 The U.K. Supreme Court ruled Wednesday that Scotland does not have the power to hold a new referendum on independence without the consent of the British government. The judgment is a setback for the Scottish government’s campaign to break away from the United Kingdom.

Scottish First Minister Nicola Sturgeon said she would respect the ruling but continue the fight for independence, saying Scotland’s “democratic right to choose our own future” was at stake.

The top court ruled that the Scottish Parliament “does not have the power to legislate for a referendum on Scottish independence.”

Supreme Court President Robert Reed said the five justices were unanimous in the verdict, delivered six weeks after lawyers for the pro-independence Scottish administration and the Conservative U.K. government argued their cases at hearings in London.

Independence supporters plan to rally outside the Scottish Parliament in Edinburgh and at other sites later Wednesday. 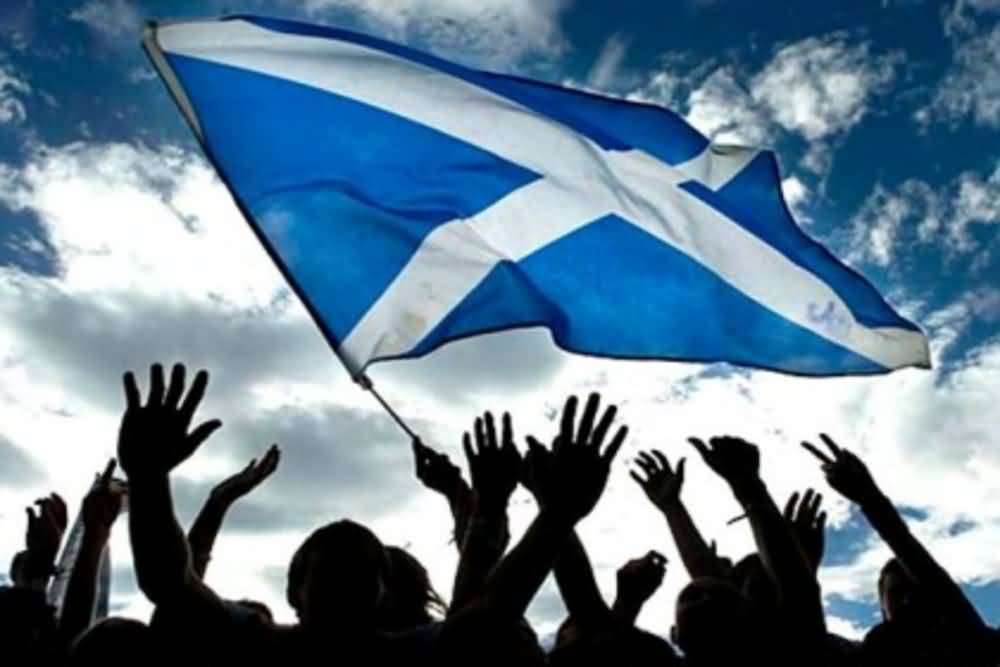 2022-11-23
Previous Post: They didn’t get their security deposits back. Geoffrey Palmer agrees to pay $12.5 million
Next Post: Ford Motor Co is recalling nearly 519,000 sport utility vehicles (SUVs) in the United States over fire
My Tweets