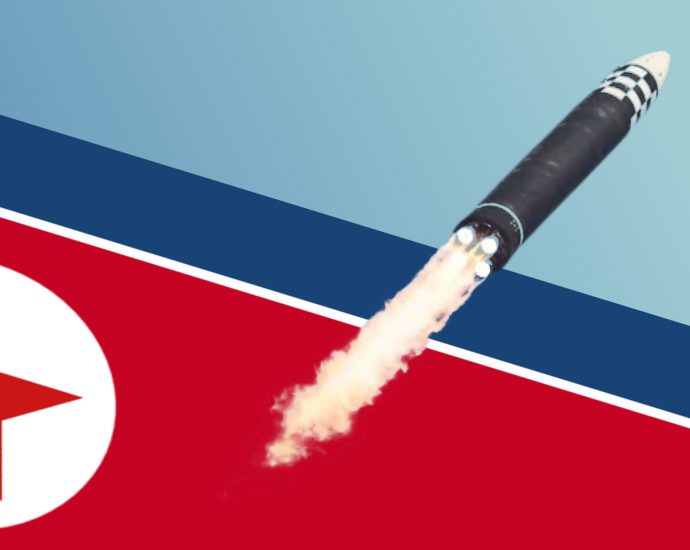 The latest missiles were launched 22 minutes apart from the North’s capital region and landed between the Korean Peninsula and Japan, South Korea’s Joint Chiefs of Staff said in a statement. The first missile flew 350 kilometers (217 miles) and reached a maximum altitude of 80 kilometers (50 miles) and the second flew 800 kilometers (497 miles) on an apogee of 60 kilometers (37 miles).