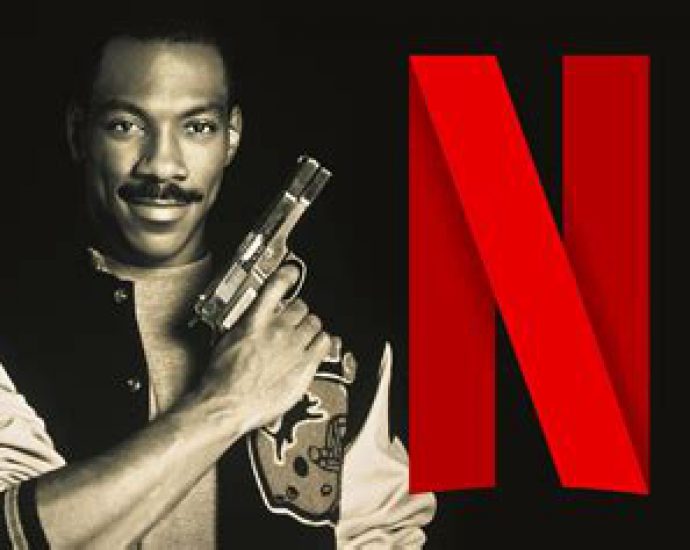 Axel Foley, one of the most iconic characters of Eddie Murphy’s career will make a triumphant return in the upcoming Beverly Hills Cop 4, which is expected to be called Beverly Hills Cop: Axel Foley. The movie is currently filming until the end of October 2022 and has two new cast members.

After years of delays, rewrites, and moving to different studios in 2019, it was confirmed that the long-awaited sequel would be distributed exclusively by Netflix.

Its last major delay was back in 2015 when Paramount yanked the movie from its supposed 2016 release.