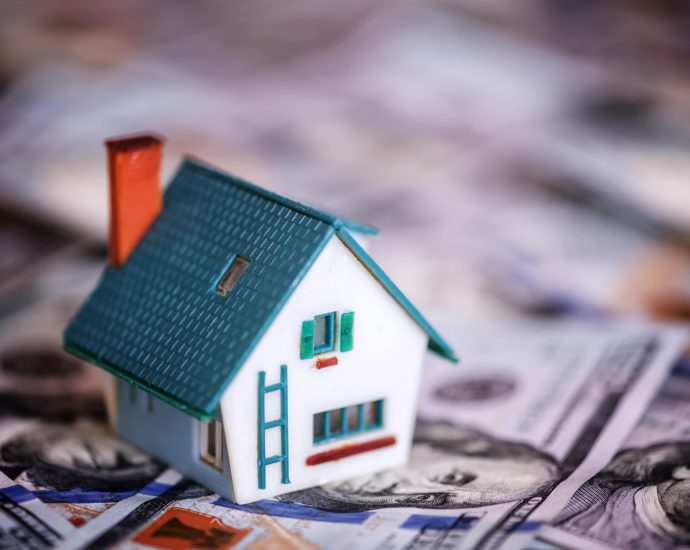 The highest mortgage rates in more than 20 years coincided with one of the deadliest hurricanes on record in the United States, both contributing to a steep drop in mortgage demand.

Total mortgage application volume fell 14.2% last week compared with the previous week, according to the Mortgage Bankers Association’s seasonally adjusted index, to the lowest level since 1997.

“The current rate has more than doubled over the past year and has increased 130 basis points in the past seven weeks alone,” noted Joel Kan, an MBA economist. 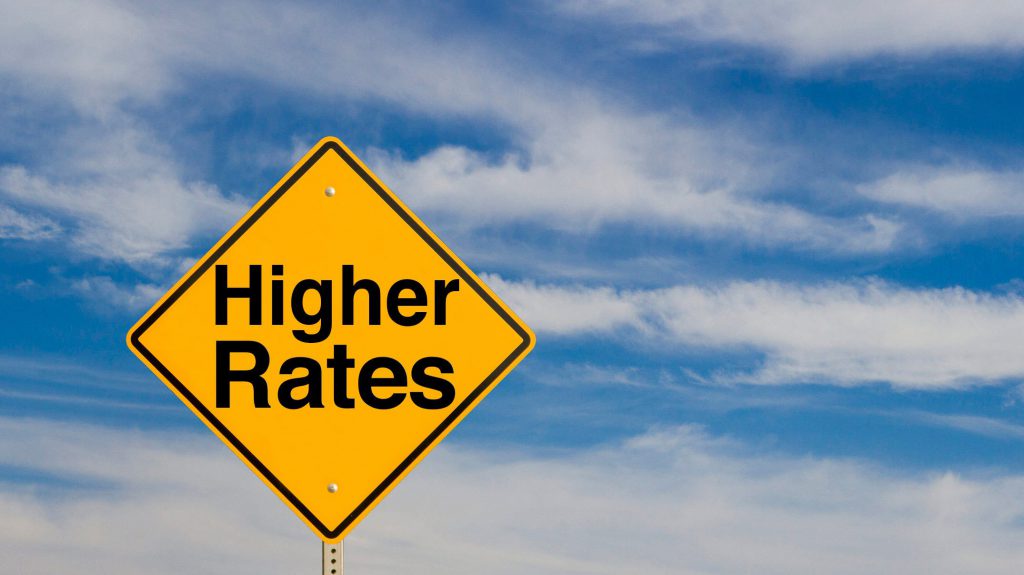