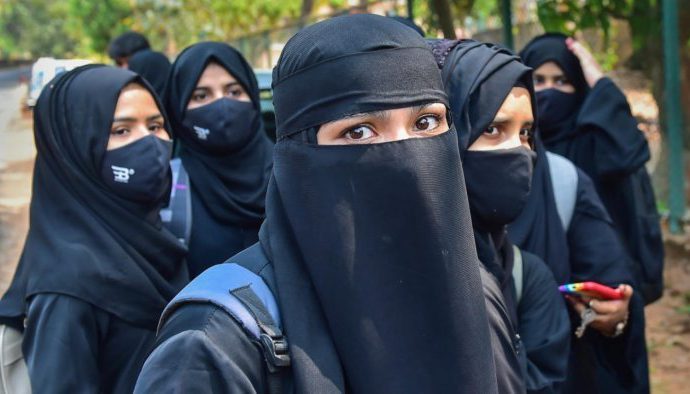 Iran’s attorney general said the country had disbanded its so-called morality police and is considering altering the requirement that women cover their heads in public, a move that analysts said was aimed at peeling away support for antigovernment protests.

Some women have burned their hijabs and shunned wearing them in public since the protests started. Many young protesters say they are seeking not only elimination of the hijab but to bring down Iran’s theocratic government.

Mohammad-Jafar Montezari outlined the steps Saturday, saying the law requiring veils, known as hijabs, was under review by Iran’s Parliament and judiciary, and that the morality police had been abolished, according to government-run news agencies.