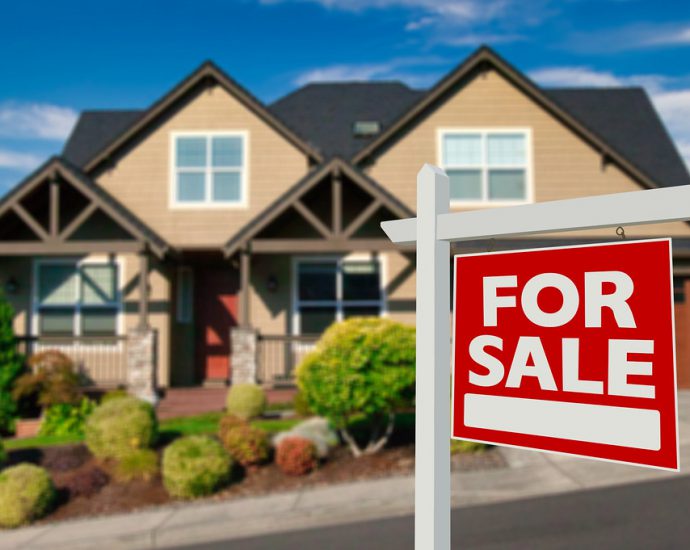 Spooked by rising rates and economic uncertainty, both buyers and sellers are pulling back from the housing market.

“As continued affordability constraints reduce homebuyer demand, and homeowners become reluctant to sell at potentially reduced prices, we expect home sales to slow even further in the coming months, consistent with our forecast.”

Economists at Goldman Sachs are forecasting home prices will drop by 5-10% next year.