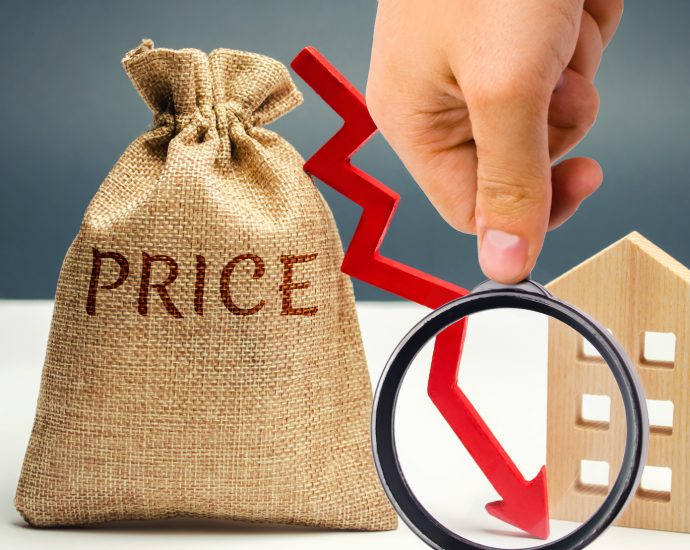 Home prices are falling faster now than in 2006

The Pandemic Housing Boom unleashed an “investor mania” unlike anything seen in the U.S. housing market since the aughts housing bubble. Average Joes poured into the market in hopes of building Airbnb empires. Institutional investors, like Blackstone-owned Home Partners of America, quickly expanded their single-family home portfolios. Homebuilders, eager to strike while the irons were hot, broke ground on a record number of “spec” homes. While iBuyers, like Opendoor and Zillow, ramped up their algorithmic homebuying programs.

Because builders and iBuyers account for more inventory, that leads to a faster correction.

Groups like Freddie Mac and the Mortgage Bankers Association foresee home prices going sideways in the coming years. And firms like Moody’s Analytics and Goldman Sachs predict a peak-to-trough national decline of around 10%. If a recession hits, Moody’s predicts that national decline would come in between 15% to 20%. Simply put: Home price outlooks are all over the place. 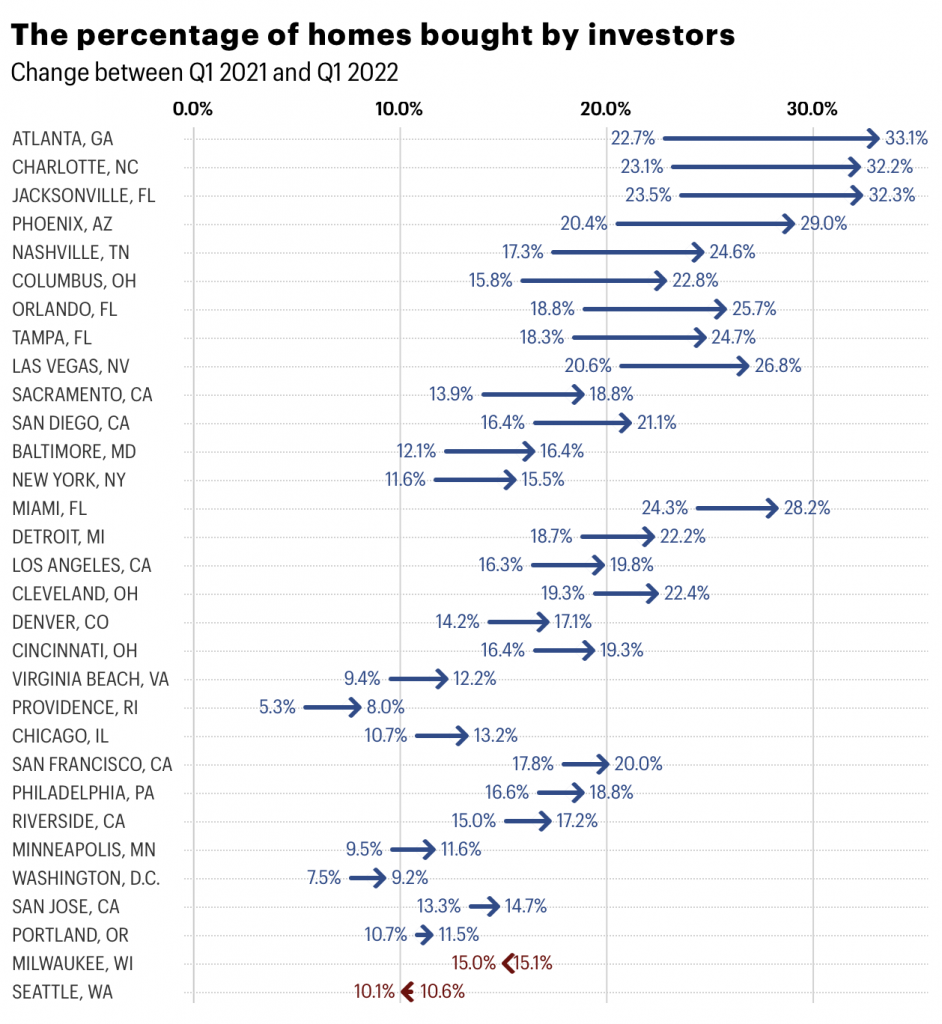 2022-11-01
Previous Post: Fed Rate Peaking 5% Higher In March
Next Post: US mortgages lenders are starting to go bankrupt
My Tweets