Huawei, ZTE, Hikvision, Hytera, and Dahua all sell telecommunications equipment and video surveillance technology into the United States; many of their future security cams and radio hardware will no longer be sold in the States.

The Federal Communications Commission has just announced it’ll no longer authorize some of their equipment, which is a big deal, because companies can’t legally import or sell anything with a radio in the US without that authorization.

The FCC is only denying authorization to equipment designed “for the purpose of public safety, security of government facilities, physical security surveillance of critical infrastructure, and other national security purposes.” 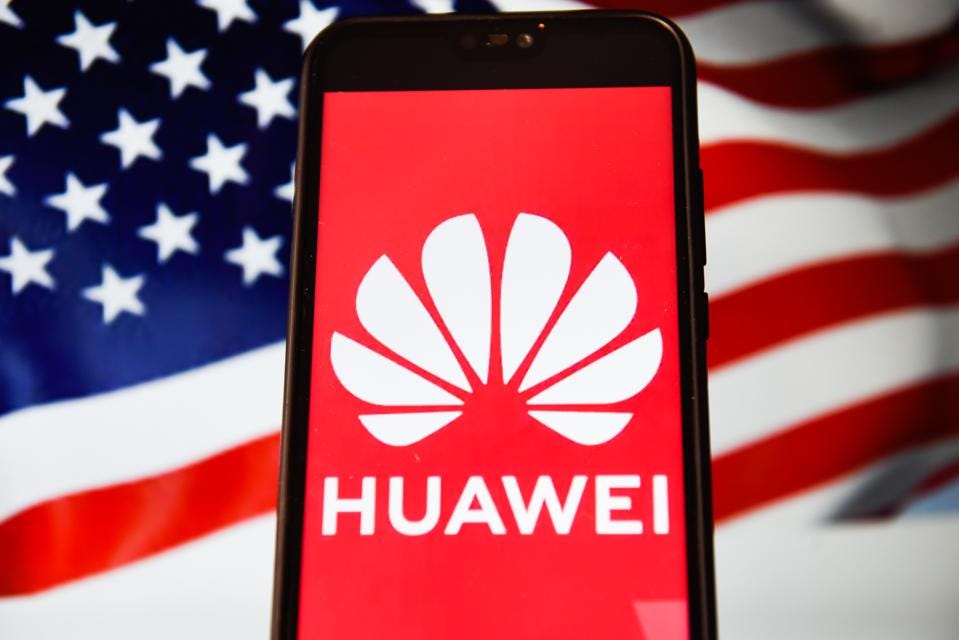 2022-11-27
Previous Post: Foxconn factory aka ‘iPhone city’ under Covid lockdown after violent clashes
Next Post: Cars Piling Up at German Port Will Mean Longer Wait for US Buyers
My Tweets