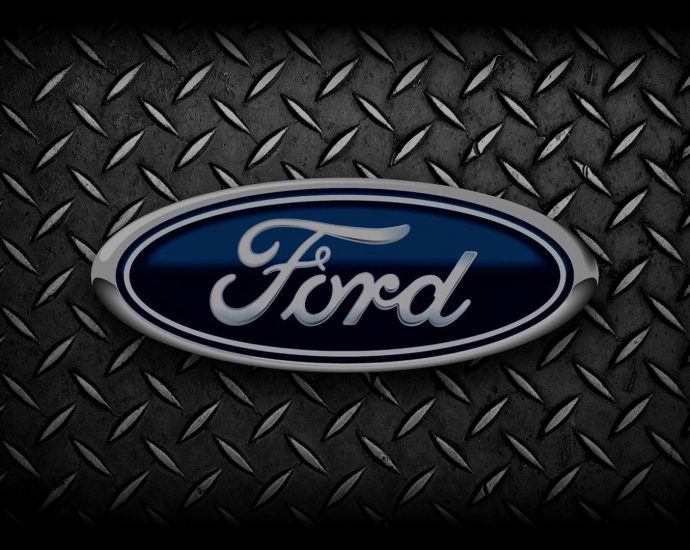 The Ford Motor Co. says it plans to appeal a $1.7 billion verdict against the automaker after a 2002 Ford F-250 pickup truck crash claimed the lives of a Georgia couple; in April of 2014.

Jurors in Gwinnett County, just northeast of Atlanta, returned the verdict in August, in the civil case involving what the plaintiffs’ lawyers called dangerously defective roofs on Ford pickup trucks.

Lawyers for the plaintiffs had submitted evidence of nearly 80 similar rollover wrecks that involved truck roofs being crushed that injured or killed motorists, Butler’s law firm, Butler Prather LLP, said in a statement.

“More deaths and severe injuries are certain because millions of these trucks are on the road,” Butler’s co-counsel, Gerald Davidson, said in the statement.

“An award of punitive damages to hopefully warn people riding around in the millions of those trucks Ford sold was the reason the Hill family insisted on a verdict,” Butler said. 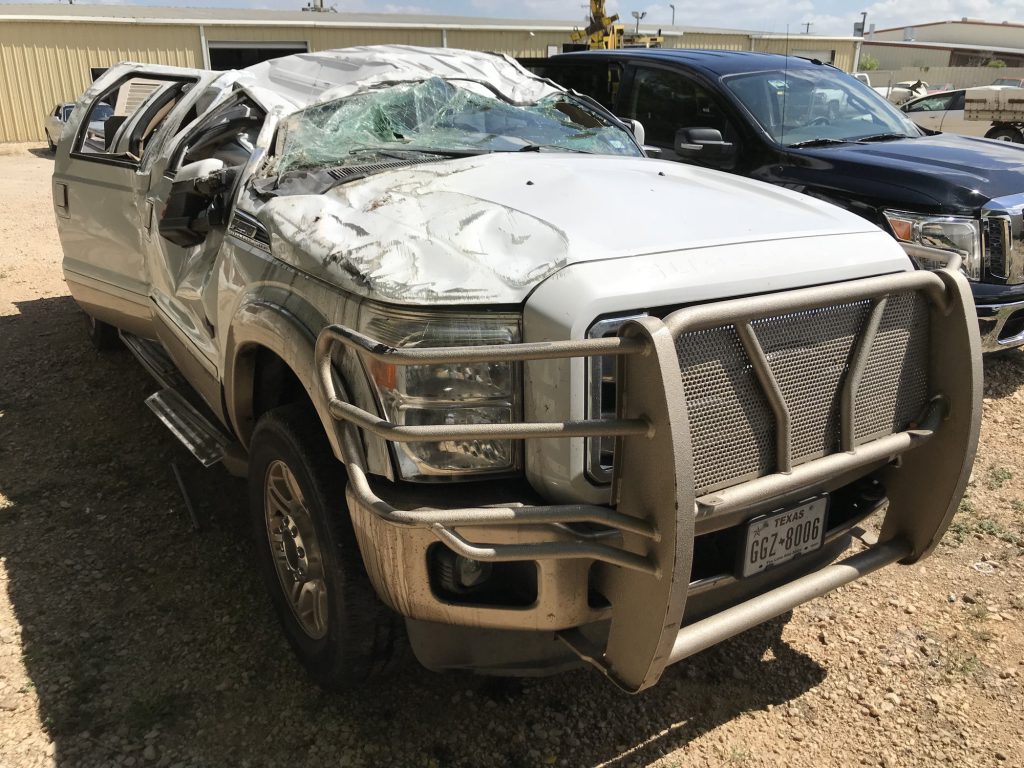 2022-08-21
Previous Post: Nestron fully prefabricated house
Next Post: An Asteroid Bigger than the Pyramid passed by the Earth on Aug the 20th
My Tweets