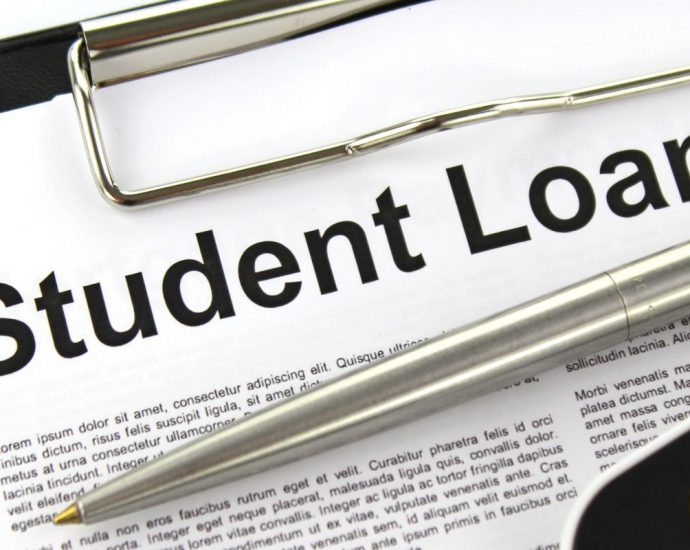 The federal government quickly appealed the decision, which came weeks before student loan payments are set to resume in January. The debt-forgiveness program was already on hold while a federal appeals court in St. Louis considers a separate lawsuit by six states challenging it. 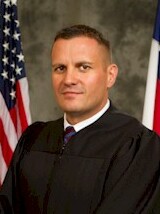 Judge Mark T. Pittman, who was appointed by former President Donald Trump, wrote that the program was a “complete usurpation” of congressional authority by the executive branch. Pittman rejected the Biden administration’s argument that, in a law known as the HEROES Act, Congress had specifically given the president power to erase student loan debts in a time of national emergency and that the COVID-19 pandemic is just such an emergency.

“In this country, we are not ruled by an all-powerful executive with a pen and a phone,” Pittman wrote. “Instead, we are ruled by a Constitution that provides for three distinct and independent branches of government.”