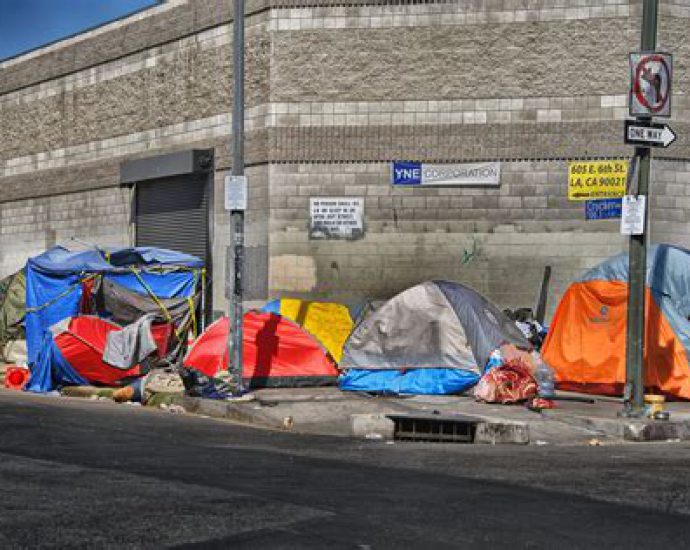 The new law will prohibit encampments from 20% of the city

On Aug. 9, the Los Angeles City Council voted 11-3 to ban homeless people from sitting or lying within 500 feet of schools or daycares within the city. Council members Mike Bonin, Marqueece Harris-Dawson and Nithya Raman voted against the motion.

The council’s vote expanded section 41.18 of the Los Angeles Municipal Code, which already allowed the city to ban homeless people from within 500 to 1,000 feet of certain places, such as schools, overpasses or homeless shelters. However, previously each site needed majority board approval before the homeless could be banned, and it required several steps, such as outreach and signs.

Not only does the council’s expansion of 41.18 not require any more signs, it will cover about 20% of the city, according to a map released by Kenneth Mejia, a candidate for city controller.

This type of law will never stop homelessness, only make it worse.

2022-08-19
Previous Post: Scientists build a magnet in China that is a million times stronger than Earth’s magnetic core
Next Post: Ukraine: World is on verge of nuclear disaster
My Tweets