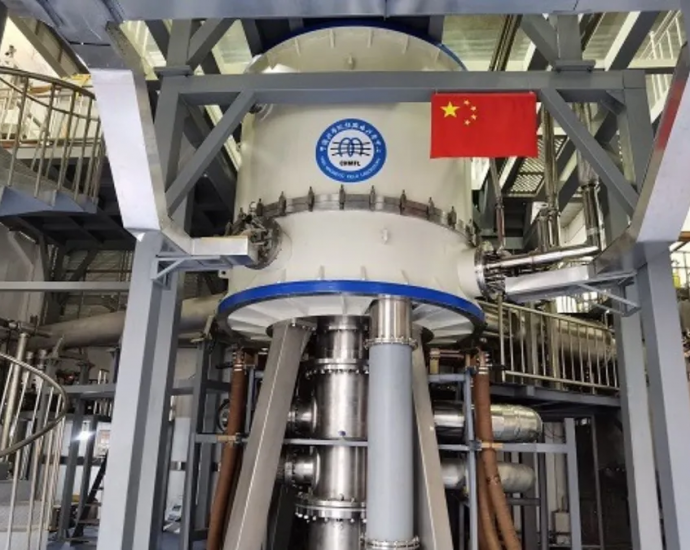 China reportedly launched the world’s most powerful magnet for scientific research at a laboratory in the southeastern city of Hefei, in the Anhui province, a report from the South China Morning Post (SCMP) reveals.

The magnet is said to be roughly the size of a coin, with a diameter of 33mm. Despite its modest size, it creates a stable magnetic field of 45.22 tesla, which is more than a million times stronger than the Earth’s magnetic field.