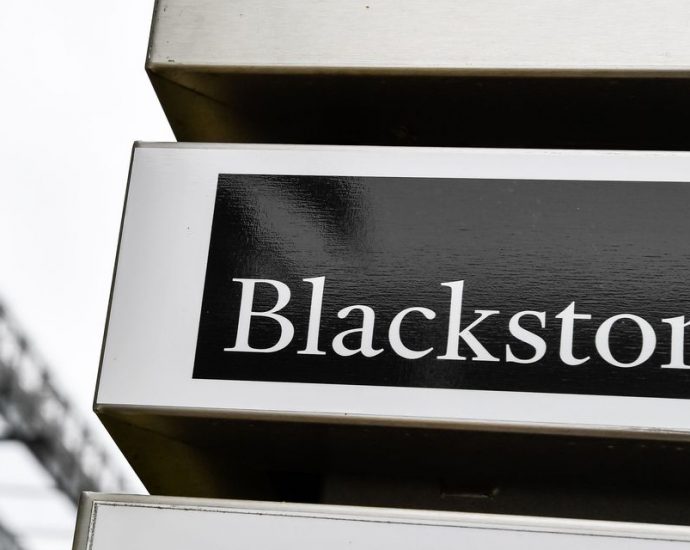 Blackstone Inc. is forming a company to manage investments in affordable housing as the firm builds an operation to support a new strategic push.

The investing giant is hiring veteran lender Alice Carr to lead the new company, called April Housing. Carr, previously head of community development banking for JPMorgan Chase & Co., will oversee an initial portfolio of 90,000 units, according to a statement Wednesday.

While Blackstone has long been a major owner of apartment properties, it has recently increased its focus on the part of the U.S. housing market where rents are government-regulated. In one major deal, the firm acquired about 80,000 apartments from insurer American International Group Inc., buying properties operated under the federal low-income housing tax credit program.

Virtually all of the units in April Housing’s initial portfolio are regulated under the program, which provides financial incentives to investors while restricting their ability to increase rents. The apartments will remain rent-restricted for another 20 years on average, and Blackstone plans to keep the properties affordable over the longer term, according to the statement.

Blackstone’s nontraded real estate investment trust, known as BREIT, has been central to the firm’s affordable housing effort. A typical private equity fund is expected to return capital to investors after a set period. BREIT, a fundraising juggernaut, provides Blackstone with perpetual capital, allowing it to hold properties for a longer period.

The firm said it chose the name April because it means “to open” and “aligns with Blackstone’s goal of opening new paths to preserve and expand the supply of affordable housing.” April Housing plans to spend more than $500 million over the next decade to improve its apartment communities, according to the statement.

2022-08-14
Previous Post: Real Estate Developer Files For Bankruptcy
Next Post: Up to $3000 rebate on selected homes, when you use the Michael Ruff Rebate
My Tweets