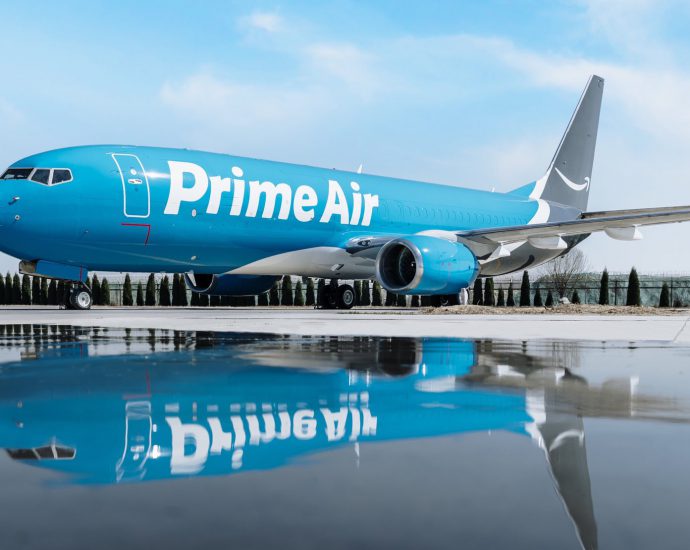 Amazon has agreed to purchase up to 15% of Hawaiian Airlines in exchange for the operation of 10 Airbus A330-300’s.

It’s the latest addition to Amazon Air, which now has 97 planes at its disposal and flies to 64 different destinations.

Amazon Air has a number of similar arrangements with other airlines, though it’s looking to purchase its own aircraft in the near future.

It’s the latest in Amazon’s long list of acquisitions or major stakes, which include Whole Foods, Twitch and One Medical. 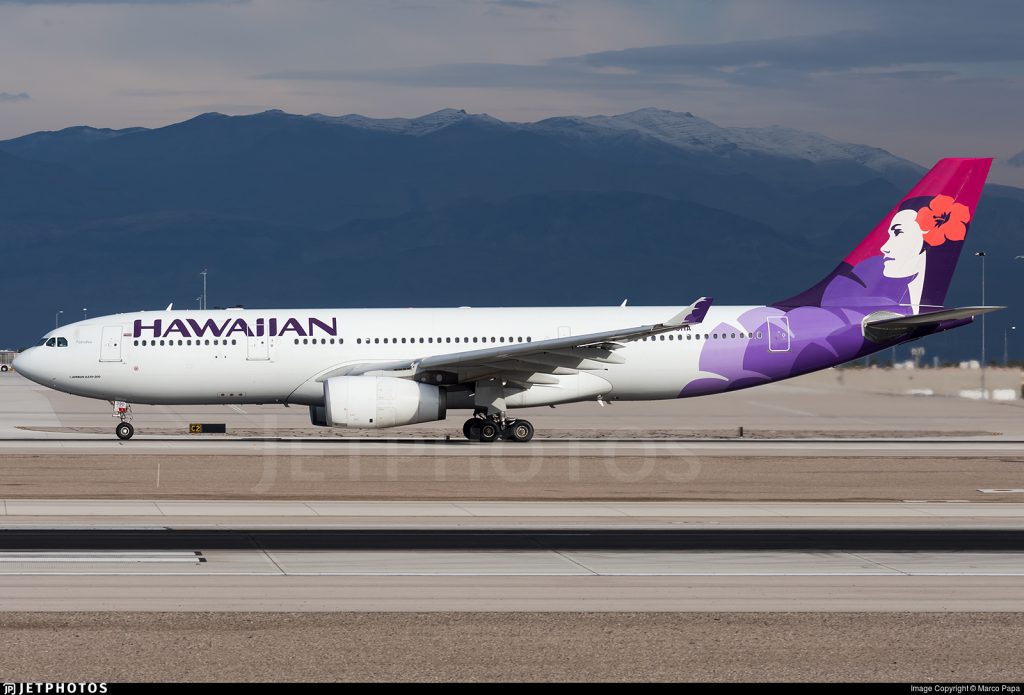